Before The Harbor Boys Cody Woolsoncroft was playing acoustically on open mic nights across Maryland spanning from 2012-to 2014 as a hobby. This eventually led to him working with a local label that helped him make connections with fellow musicians Joey Harkum of Pasadena, Brandon Hardesty of Bumpin Uglies, Ray Wroten of Bond and Bentley, and more. This opened new doors for Cody as he began playing bars all over the state of Maryland professionally, which eventually allowed him to play at Rams Head Live in Baltimore. Once he saw that stage and felt the energy of the venue is when Cody first put together the goal of starting a band that would become The Harbor Boys.

The Harbor Boys are Born

In 2017, The Harbor Boys were assembled for the first time as the band played their first-ever show opening for Bond and Bentley. Afterward, the band did not stop and with Cody behind the wheel, the band continued to strive for success with the gas pedal down. The band achieved some early success and as the years moved forward, they were eventually granted the opportunity to play Weekend at Wolfies and Frozen Harbor. Through the years they had to endure many lineup changes, but the core kept powering through as they continued to grow musically.

In 2020, the band faced numerous obstacles such as Covid which closed a lot of the venues and bars where the band gained their popularity. This did not deter them as they kept working hard through the pandemic and came out on the other side stronger than ever. They used this time to enhance the overall show and added a few new songs to their collection. Another highlight from this period is the addition of Drummer Dave Correa. Not only did he bring the heavy-hitting drumming style that he developed from years of Metal and other rock genres, but he also brought a management style mentality that he gained from 10 years on the road as Tour/Stage Manager with multiple bands. This experience helped the band not only maintain but enhance their equipment to play any show no matter the stage or venue.

The band added Andrew Hall on Bass after Andrew’s Company Gingy Productions filmed the music video for “My Own Way” for The Harbor Boys. This proved to be a vital addition as he provided a wide variety of new attributes and helped solidify the bands on stage show with his high energy antics (No bar top is safe!) and a Bass playing style that was forged from years of playing with punk rock bands. Andrew with knowledge of social media has also helped rebrand HB across the board to show that they are not stagnant but constantly evolving into something even bigger and better than no venue can contain. The year 2021 also brought new management to the team with Nick Mariano joining with his love of music mixed with his business background in both management and sales. With all the skillsets of the new HB lineup, the band became much more than just a reggae band. They have a Rock and Roll attitude/style that can fit them into any Punk, Metal, or Reggae show/environment both musically and stage presence. With all the new energy, 2021 took an exciting turn which led to a jam-packed year with the band playing every week (sometimes multiple times a week) for 5 straight months. In this span, the band played venues such as Power Plant Live Main Stage, Baltimore Soundstage, Morely Hall, The Jellyfish Festival, and many more. In addition, HB also played with some of the biggest names in the Reggae rock scene with Ballyhoo, Tropidelic, Bumpin Uglies, Kyle Smith, and many more.

The band is currently recording their first album that they are hopeful to have released by this summer of 2022. But working on the album has not stopped the band from booking shows from Winter until the fall of 2022. HB is very excited to see what 2022 brings as they continually strive for greatness in all aspects of what makes The Harbor Boys… Reggae, Punk, Rock. 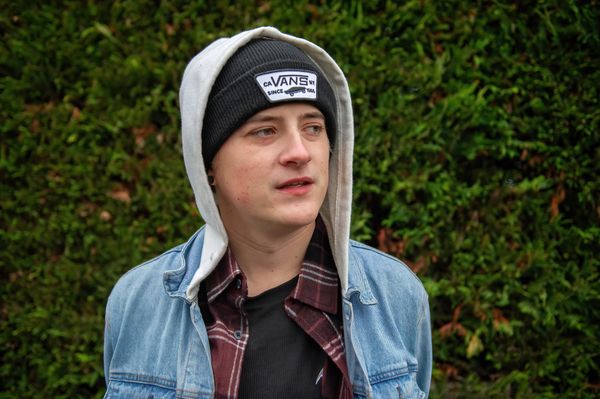 Before forming The Harbor Boys, Cody Woolsoncroft played acoustically on open mic nights across Maryland spanning from 2012-2014 as a hobby. This eventually led to him working with a local label that helped him make connections with fellow musicians Joey… 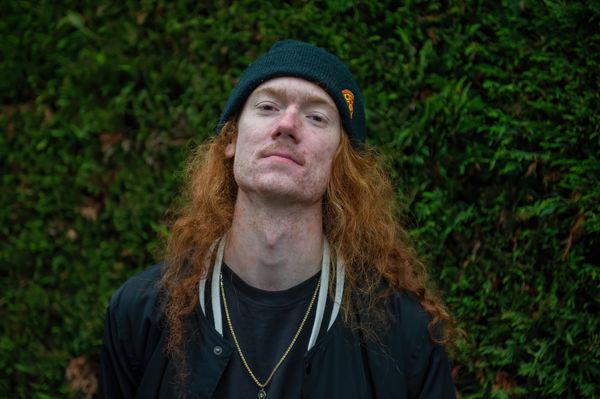 Andrew has spent his entire life playing the slap bass line to Can’t Stop by the Red Hot Chili Peppers, and he’s slightly better at it now than when he was 10. When he’s not playing shows with his BFFL’s… 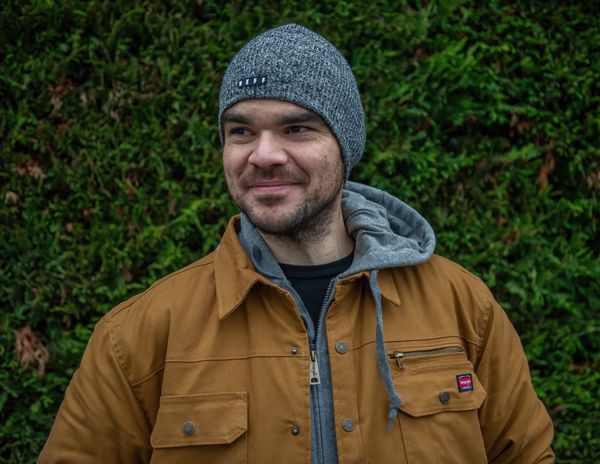